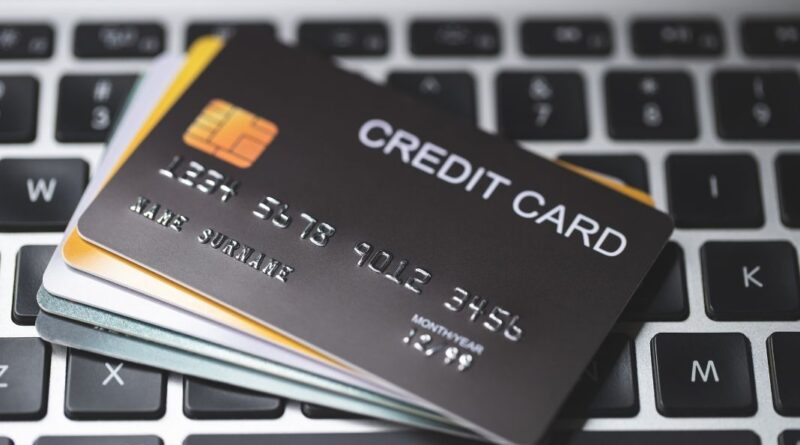 Have you ever used a card to pay for something? If you have, chances are good that the card reader at the register took your info and stored it in its memory. This is where skimming comes in: criminals use special devices to steal this information from point-of-sale (POS) terminals. And now merchants are seeing a rise in these types of cyberattacks - so how can you protect yourself?

How does skimming work?

Skimming is a form of credit card fraud that involves the theft of card information from an ATM or other point-of-sale device. This can happen when a thief installs a skimmer on the machine or hacks the machines computer system. In fact, as experts at SoFi point out, credit card fraud accounts for 393,207 of the nearly 1.4 million reports of identity theft in 2020. That means such crimes arent uncommon.

Skimmers are often installed over top of existing readers to avoid suspicion in customers. If youre ever in doubt about whether or not your ATM has been tampered with, look for anything that looks out of place or unusual-such as extra pieces on top of the keypad, strange marks on its surface (like scratches), or even just something that doesnt seem to fit with what you expect from an ATM machine.

How to spot skimming

You should look for any signs of tampering, such as adhesives or tape residue in hard-to-reach areas. If you see anything like this, the machine may have been compromised-and you should immediately notify your bank.

Check around the card reader and look for signs of a hidden camera or pinhole camera. Again, if you find one of these cameras, its best to immediately alert your bank and law enforcement so they can sweep their network for other affected ATMs.

How Can I Prevent skimming?

There are some simple ways to protect yourself from skimming:

Check your bank statements as often as you can.

Checking your bank statements as often as you can is one of the most important things you can do to avoid becoming a victim of credit card skimming. If you notice something suspicious, contact your bank immediately. If you suspect youve been a victim, contact your bank and the police at the earliest.

Stay aware and alert; it’s the best way to protect yourself from fraud.

The best way to safeguard yourself from credit card skimming is to remain vigilant and aware of your surroundings. If you are out and about, pay attention to who is around you. Look for anything that seems like it could be out of place, such as someone trying to hide in plain sight or watching others too closely.

If something appears suspicious, report it immediately-you can even call the police while still at the scene if necessary. Its better to be safe than sorry!

Always verify your credit card statements and bank account statements regularly for any suspicious activity (especially purchases made outside of normal shopping habits).

Skimming is a serious crime, and its on the rise. Take required action to put a stop to skimming and spread awareness. Why Should You Choose a Medical Loan for a Medical Emergency?

How to Find the Best Commercial Loan Truerate Services 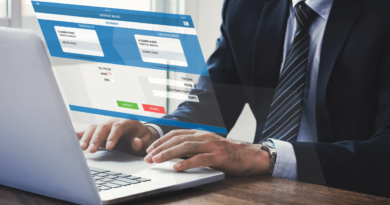 A Guide To Choosing The Best Money Transfer Service