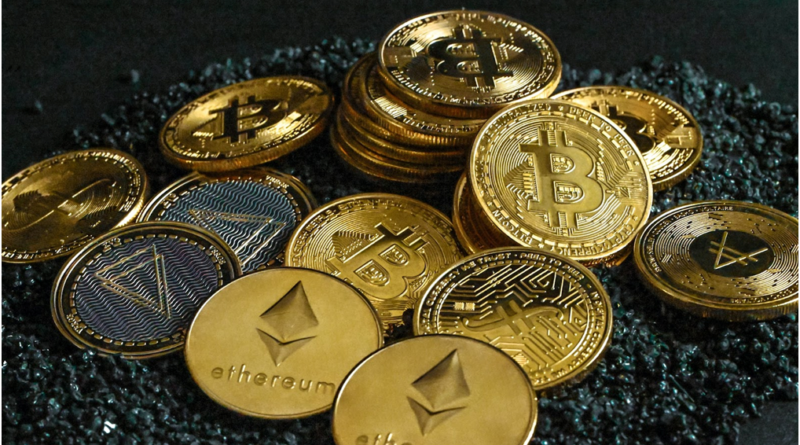 Out of more than one thousand cryptocurrencies, the AEON coin is different because the creators and developers say that it is more than just currency, its a lifestyle. While this seems attractive, not a lot of people are familiar with AEON.

AEON was originally created as a fork from Moneros oldest algorithm version. Its creators made it possible to mine cryptocurrency CPUs and GPUs while maintaining its resistance to ASICs. If you want to find out more about AEON mining and where you can purchase it, the following article is for you.

An anonymous user of the Bitcointalk forum named Aeon created the coin and launched it on June 6th, 2014. The person claimed that AEON had no instamine or pre-mine. The community also appreciated it. They had grown tired of what seemed like a cash grab from new projects, where developers would profit financially from large premises.

Aeon was AEONs lead developer until March 2015. The original Aeon posted its last message to the Bitcointalk forum on March 31, 2015, referring to Smooth, another Bitcointalk user who has been the lead developer for AEON since then. Smooth currently manages the Aeon account via Bitcointalk.

AEON mining can be done on both mobile devices and laptops. It uses a modified PoW mechanism to speed up the verification of the blockchain. The coin reduces the amount of data stored in the blockchain to improve anonymity and allows you to mine AEON from devices with limited storage. It is a currency that uses the CryptoNote algorithm. This algorithm has a higher level of verification, leading to more abandoned blocks. With the lower PoW, devices can perform 10 times better or even more.

By default, payments are anonymous. However, there is an option to make traceable transfers. This is a faster and cheaper option for sensitive payments (exchange transfers). This coin retains the technical advantages of Monero but has its own goals and a separate community. AEON is the ideal match for your mining goals because of all these reasons.

How to Purchase AEON

Currently, there are several exchanges available. Bittrex, for instance, is one of the major exchanges offering AEON for nearly 98% of its trade volume.

However, to purchase AEON on any of the exchanges you will need Bitcoin. Due to the transparency of Bitcoins blockchain, a determined investigator could track you down using the Bitcoin exchange and purchase. You would need to use a peer-to-peer solution to buy Bitcoin and then exchange it for AEON. This will preserve your anonymity.

You could also set up a private transfer between someone you trust and know well.

AEON will continue to be the second choice, as long as Monero is the preferred privacy coin, or third, and fourth, as long as other privacy-focused coins are more popular than AEON.

Monero continues to add value. Many people prefer privacy-focused cryptocurrencies mining Monero to other privacy coins. This could change quickly if AEON adds mobile mining support. Billions of people could then be mining AEON using their smartphones, and then anonymously use the proceeds to buy all kinds of goods and services.

AEON could actually benefit from Moneros increasing popularity, as it will encourage users to accept privacy coins that are in direct opposition to traditional governments, tax agents, and banks.

Is AEON the Right One for You?

There are two main factors you need to consider when it comes to mining AEON. The first one is the equipment, and the second is whether to join a pool or mine solo.

Like any piece of machinery, proper cooling and operating temperature are essential for optimal performance when mining AEON. It is important to consider the sound produced by fans of the machinery as well. If you have the space, you can also look into soundproofing. It can be very noisy around these rigs.

You can also choose to mine AEON with a pool or solo. Joining a group of miners is a great way to share in the profits. This is much quicker than working alone, and you will be rewarded more often and have a steady stream of income. We prefer certainty at a lower cost than relying on luck when we go solo.

Mining AEON can be worth it if youre familiar with how it works and know the right places to purchase it. The entry barriers are low and the margins are good. So, if youve got a good internet connection and some spare CPU power, go for it. By following this article, you will know everything you need in order to make the most out of AEON. 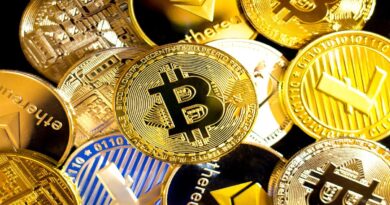 The Best Ways to Buy Cryptocurrency